It’s a fact that sexual harassment in the workplace has been a problem ever since there have been workplaces. Fortunately, these days, local, state, and federal agencies and businesses have made it a priority to prevent its existence wherever they can. While this is obviously very good news–and extremely important–it means that business owners and managers need to take great care in both preventing sexual harassment and in making sure that their business is in compliance with local laws. If you’re about to engage in sexual harassment training for employees in New York, here are the 5 main issues you’re going to have to deal with.

The sharing of sexually explicit images or material with coworkers can be rightly interpreted as a sign of sexual harassment. In some cases, the victim may have wrongly interpreted the sharing of an otherwise inoffensive image, so the perpetrator needs to be made aware that anything that can be construed in a sexual nature can be deemed offensive, so better training may be required to prevent misunderstandings in the future.

There are gestures that are relatively inoffensive in one culture that hold an entirely different meaning in another culture. Employees need to be made aware of the offensive nature of certain gestures, and while they may seem casual, should be avoided.

Sexual Comments Regarding Appearance or Clothing

While complimenting someone in regards to their appearance is usually perfectly appropriate, anything that smacks of approving of their desirability can easily be seen as crossing the line. Employees need to be made aware that any comment that can be construed as coming from a sexual place can be seen as harassment and needs to avoided, or they will be held to account.

Furthermore, comments that are gender-specific will be seen as particularly threatening. People want to be judged by the work that they do, not by their gender, or how they look. Everyone working for your company needs to be cognizant of that.

It’s inevitable that some people in the workplace will find an attraction for one another. That alone is not cause for alarm. However, if an employee continually asks another employee for a date to the point where the other employee is uncomfortable, then you no longer have a safe work environment. Your workers need to understand that asking for a date more than once can be considered harassment. 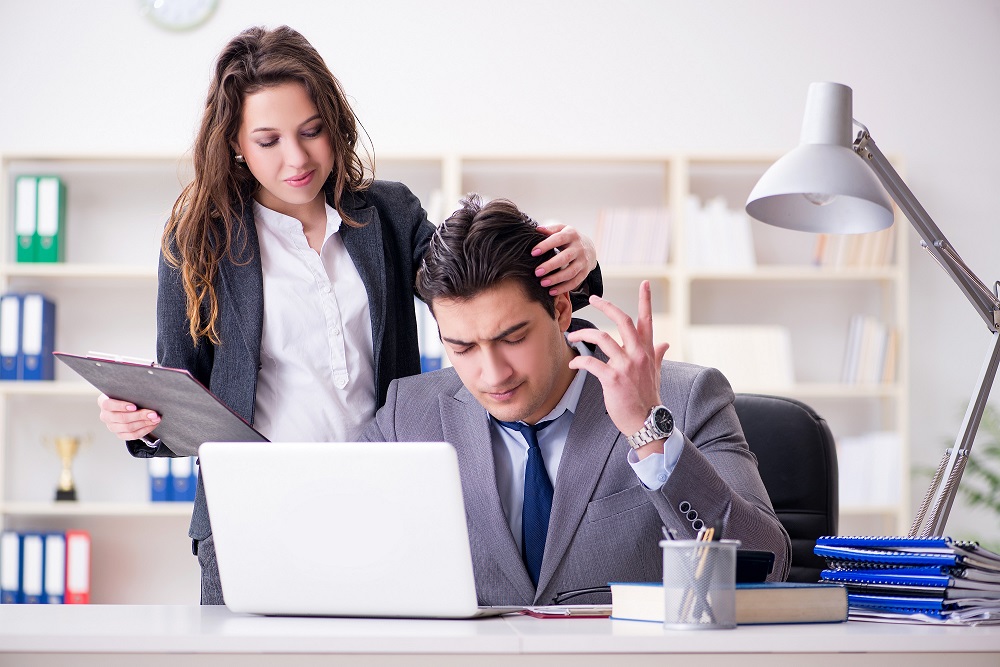 Any physical contact within the workplace can be considered inappropriate. A handshake is usually acceptable, and perhaps a pat on the back, but if there is even the slightest inkling of doubt in an employee, they should avoid it altogether. In particular, employees need to be made aware that behavior such as hugging, back rubs, or even looking over the shoulder of a coworker while pressing up against them can all be interpreted as threatening behavior, and should be avoided.

The most important thing you can do as a business owner is to conduct the required sexual harassment training in New York. The state has several laws in place meant to protect businesses and their employees, so reach out to Impact Compliance Training to make sure your company is following all the necessary legal requirements. Give them a call today!

The world is changing. It’s growing. It’s evolving.  Despite the… 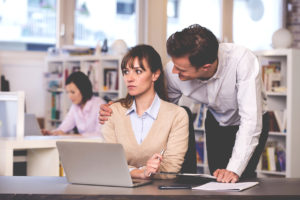 If you work in New York City, you are aware…

What to look for in Sexual Harassment Training Providers

Sexual harassment covers a range of complaints such as harassment…

If you would like to learn more about ICT's interactive online compliance training, check out our free course trial.